Posted on March 19, 2018 by thehistorytourist

Ghost towns abound in the American southwest.  In Arizona, they’re mostly former mining settlements, isolated in the mountains and abandoned after the land had been stripped of its precious metals.

Gold prospecting by Europeans in Arizona began with the Spanish in the 16th century, but it wasn’t until the mid-19th century that mining began in earnest. Americans came west to find gold in California, and some thought to try Arizona along the way. They found gold, then silver, then copper. They built camps which turned into towns and when mining corporations began to replace independent prospectors, the towns became company towns. But eventually, the mine ran dry, the mining company closed and the town’s residents, all dependent on the mine or the miners for employment, moved on. 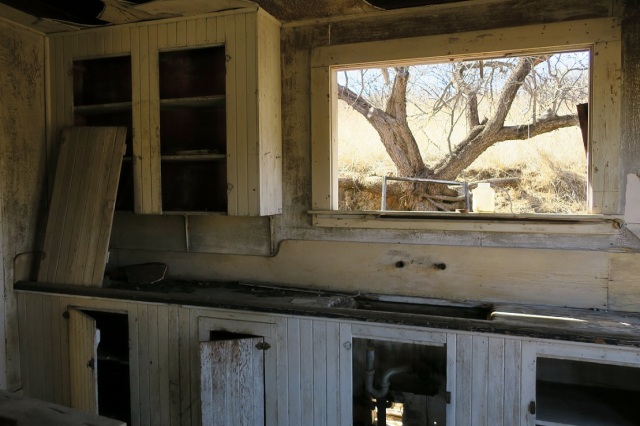 I have a fetish for abandoned buildings and a town full of decaying structures through which I can roam freely is my idea of heaven. So a few weeks ago, Mr. History Tourist and I spent a day in Ruby, Arizona, a ghost town about 50 miles southwest of Tucson, in what’s now the Coronado National Forest. 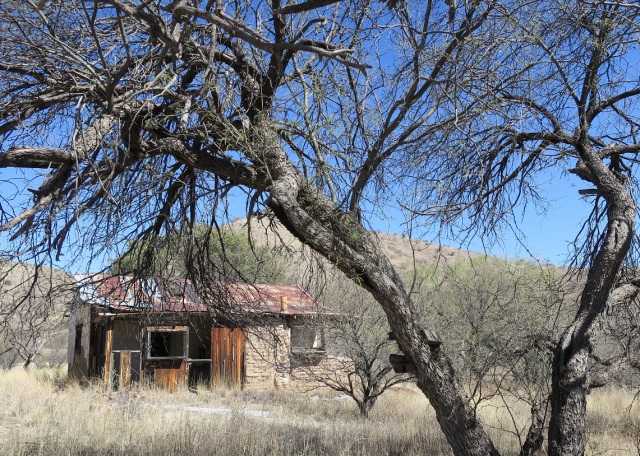 Getting to Ruby required some patience. Half of the trip was on a windy, up and down, nausea-inducing (for poor Mr. HT, who was the passenger) road, and the last 6 miles was on a pothole riddled dirt path. 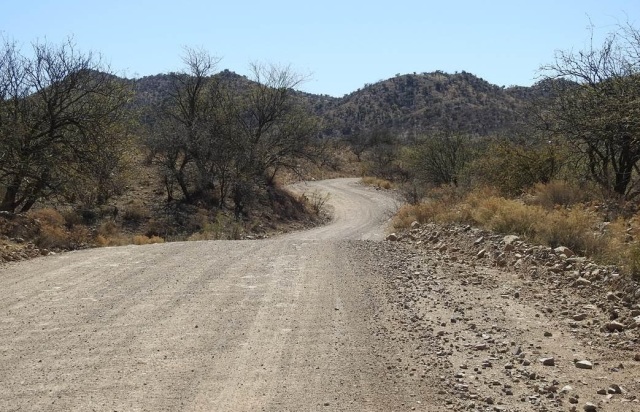 Once there, signs point visitors to a caretaker’s RV, where we paid our $24 ($12 for each adult) fee. That got us a hand-drawn map of the town and the instruction to park and wander wherever we liked. 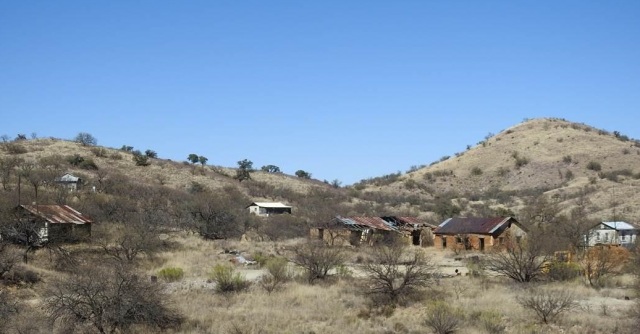 Mining in Ruby (it was named after the wife of an early owner of the town mercantile) began in the late 19th century. It became a full blown mining town in 1926, when the Eagle Picher Lead Company bought the mining rights. The mine produced over $10 million in lead, zinc and copper (and a tiny bit of gold and silver) for Eagle Picher between 1934 and 1940. The company closed in 1940 and while other groups tried to continue to make a go of the mine, that was the beginning of the end of Ruby. 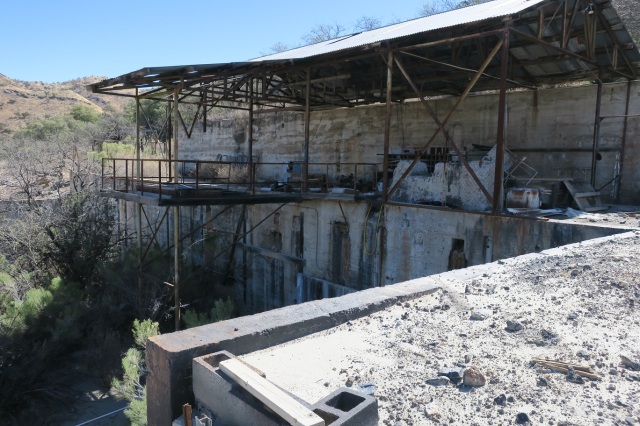 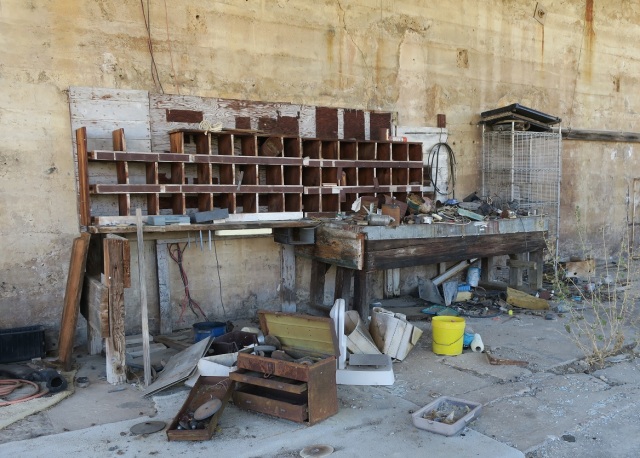 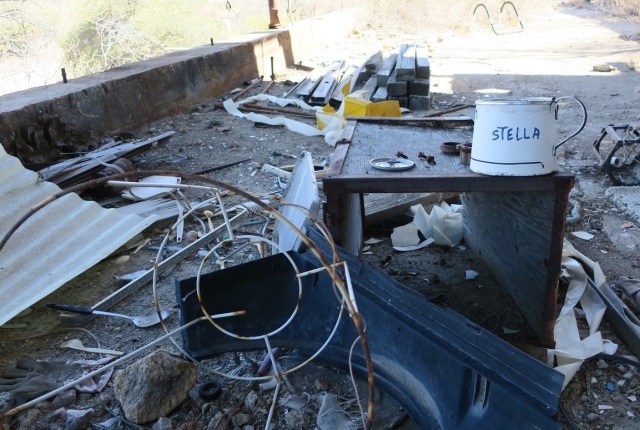 The entrance to the mine is a narrow hole that makes an endless fall straight down.  Mexican free tail bats now live in the mine shaft between May and September and the town tourist lit says: “During the summer it is worth making a special trip (or staying late) to see them emerge at sundown from the mine.” 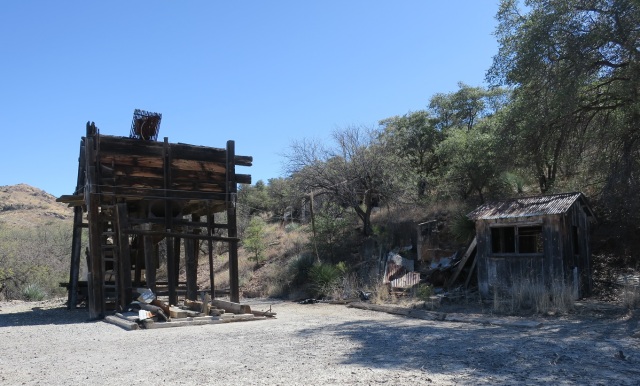 Eagle Picher employed about 300 miners at its height. To serve the town of about 1200, there was a mercantile (first opened in the late 1880s to serve not only the miners but the ranchers in the area). 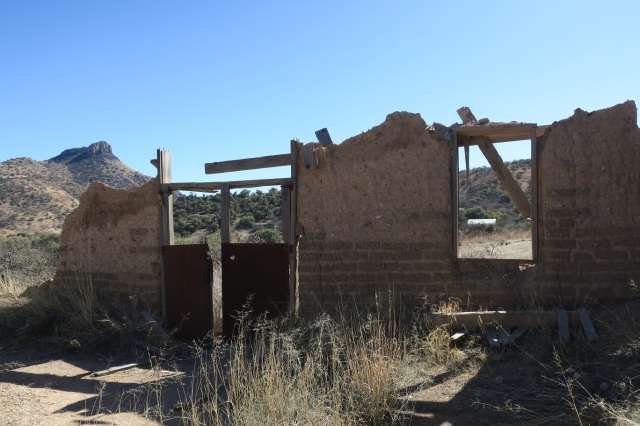 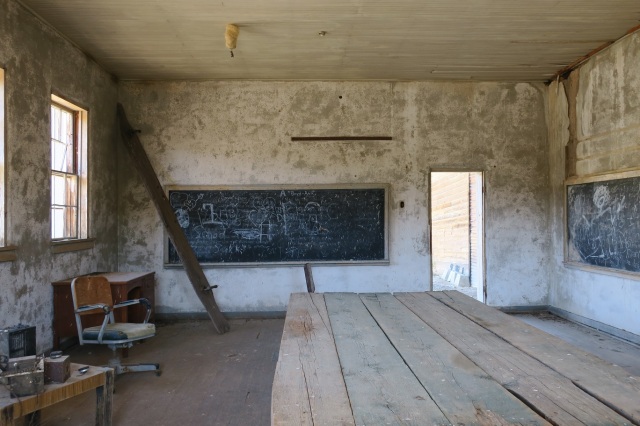 An infirmary and a jail …

Ruby is listed in the National Register of Historic places and, according to the fact sheet that accompanied the map, is now owned “by a group of families interested in maintaining the remaining buildings and making the town available as a recreation (hiking, camping, fishing, bird watching) area.” Since this is the typical state of the buildings in Ruby … 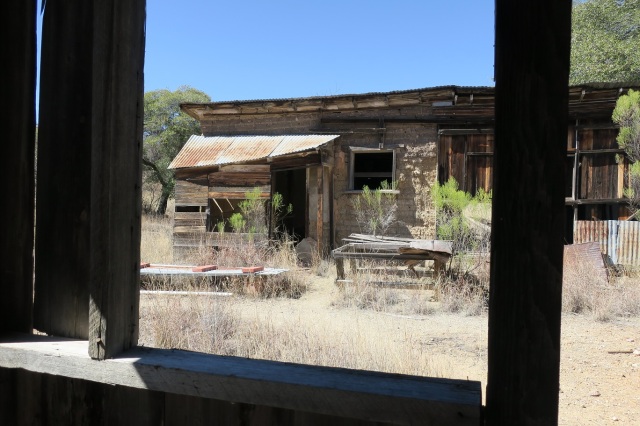 … I don’t know how much maintenance they’re doing. But there is a lake (Eagle Picher built damns and piped water from a river 17 miles away) with a lovely camping and picnic area.

The white beach in the foreground isn’t made of sand. It’s tailing. Tailing (or “mine dump”) is what’s left over after the valuable part of ore has been extracted from the not-so valuable. Looks and functions like fine beach sand, though. 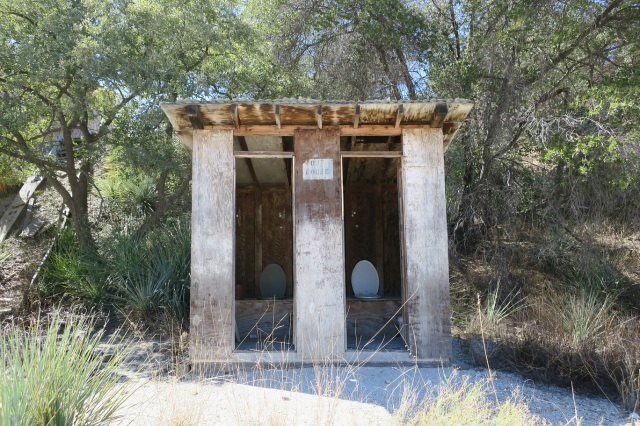 There’s also an old cemetery and you know how crazy I am about those. Peering at the unfathomable map every few seconds, we climbed through the bushes and under and over barbed wire fencing looking for it. We gave up, after about an hour. It was at the end of our day and we were just plum tuckered out.