Apostles and Fish (but no loaves)

Posted on September 13, 2013 by thehistorytourist

One of the best meals I had in Australia was in the coastal town of Port Campbell, at a gas station/boat charter/tour office/fish market/fish & chips shop called Frying Nemo (having passed over Lord of the Fries and Mad Mex).  The Australian are very good at fried fish and very, very, very good at fries. 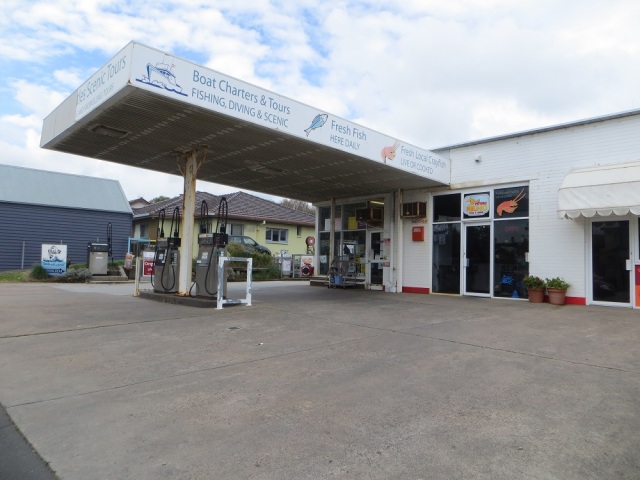 Before our arteries could harden too badly, we moved on to one of Victoria’s most popular tourist sites — limestone pillars off the coast called “The Twelve Apostles.” 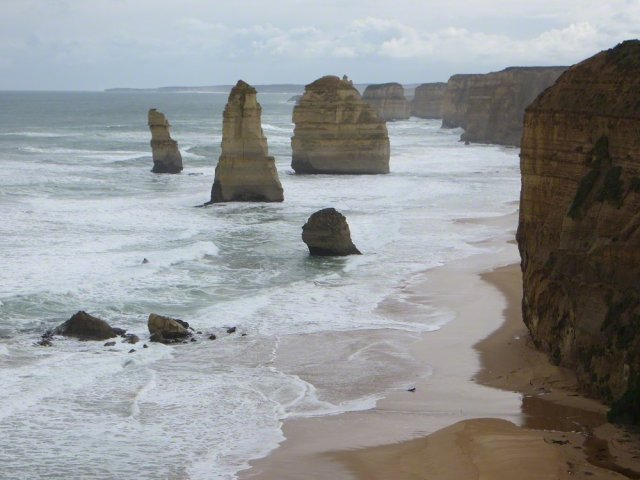 There are only eight of them (nine when the formation was named, but then Judas fell), so why they’re called the twelve apostles, no one knows.

Gallery | This entry was posted in Victoria, Australia and tagged Frying Nemo, Port Campbell, The Twelve Apostles. Bookmark the permalink.

2 Responses to Apostles and Fish (but no loaves)